When I reflect on my earlier days, solitude had a different meaning. Asian parenting ideologies did not see it as a healthy sign of civilization. My immigrant parents in the 1st world country feared that I won’t be socially acceptable. Or rather, I showed signs of being anti-social.

What I understood was their insecurities were at their prime and I gave in……I became what I would call, an extrovert with manners.

Friday nights were nothing without my glow and show among my friends, 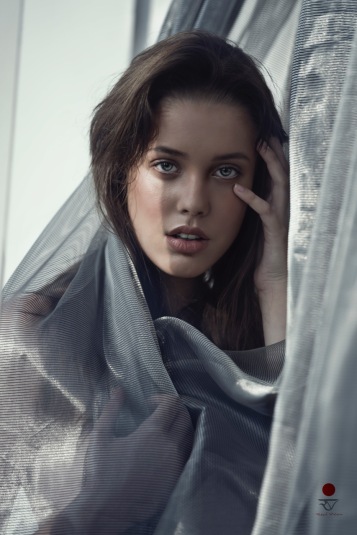 A leader in my field,

A confidante to both the best friends, who were dating each other,

I would bake for family reunions and would be the secret keeper of my cousins’ fickle, impulsive life choices.

I was at the top of my game.

It was not long ago I realized that my parents have suddenly become quite liberal and I was allowed to have choices. After a conversation what I understood that they wanted to pass the control onto somebody who reflected similar family values and was eligible to keep me satisfied. In every way.

As this much honored custom goes, I did not quite understand the involvement of marriage as an important rite of passage. Looking at my parents I nauseated. If this is how two people unite to control the life of their next generation, I would rather never settle for this.

With an eloquent disapproval and turning down their offer, I left my home.

What I mean is that I worked my ass off to get a job on a different time zone. Not a 1st world scene of course, but it meant freedom to me. A step towards my long lost solitude. I was definitely not prepared to move away from the Sun that showed me the days; or the Moon that taught me time in different ways.

I moved away from everything that I was all these years.

Now, as I still wonder, it is still the same time, the same days. The same Sundays.

The noise differs. Solitude gave me the calmest noise of silence.

And indeed, the peace of being myself. To myself. We don’t do that a lot. Think!