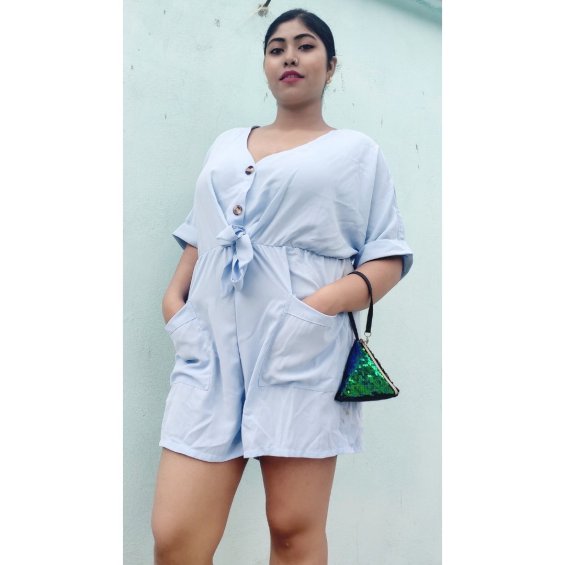 Growing up it was not a norm to feel insecure in your skin like it is, as of now.

Propaganda or not, the current scenario has been tailor made for people to feel unhappy in their skin, plus size or not.

To be honest, I grew up with a skinny and petite sibling who would not go out when strong winds blew; at 28 years now she is still scared that she might get blown away! (For records, she did once- Hurricane Irene, 2011.)

But coming back to the blog notes, we did realize that we were different. Especially growing up in a multi cultural society, differentiation based on external features is a common thing. Taking a dig based on that is the shady part. 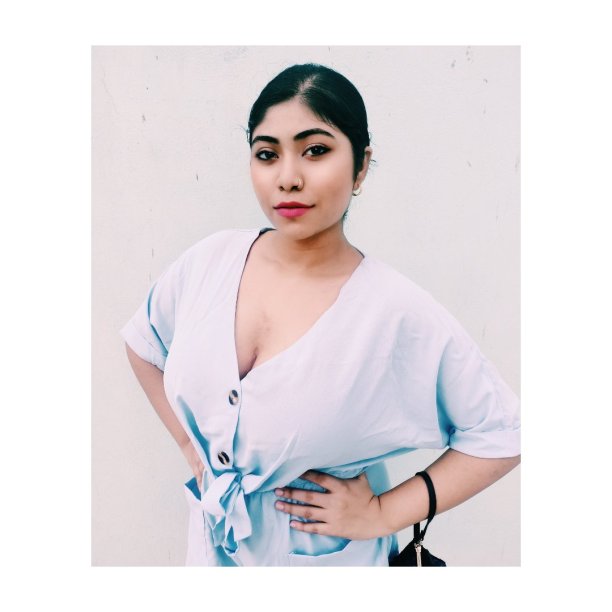 Eternally, FAT  is a sensitive word. It makes people feel like they are the representatives of the unhealthy life. It triggers a feeling of being unaccepted and cornered. As if, fat people are born to get bullied! But coming to think of it, it is just your feature. You are fat. I am fat. What’s wrong with that? It is just another thing that we are born with.
A funny side note, people ask my sister to stop starving while they wonder if I “overeat”. And those are exact same people who prefer to eat out or takeaway unlike us siblings who eat healthy and timely meals!

Some strange world we live in! 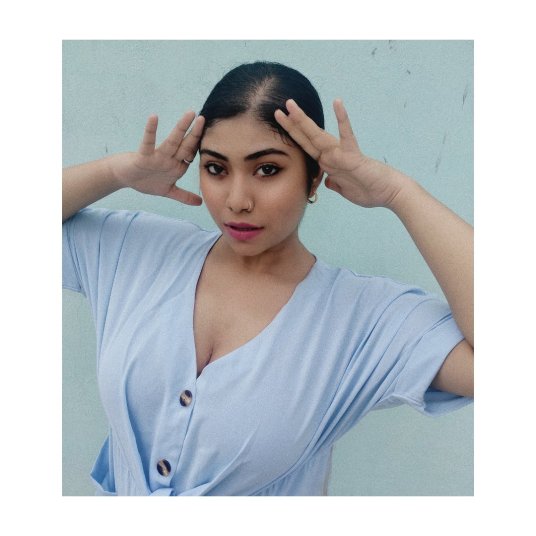 The scale that has been measuring body positivity is not used correctly. While such campaigns and advertisements talk so open and loud about being comfortable in your skin, what I found out that people are insecure than ever. It only highlights a few body ideals. Using models with broad shoulders, big butts and thick thighs, OKAY. At the same time they are made to have firm arms and flat tummies, or made to wear body shapers, tummy tuckers, etc. NOT OKAY. I understand being on camera you have to look attractive and all, but who said saggy ain’t attractive?

The half butt philosophy of body positivity campaigns tire my eyes to see the hypocrisy that undergoes behind it. While some part of the movement makes sense, most of the walks, marathons and campaigns seem like tools to capitalize on this broad cultural issue around the world.

While body positivity becomes another consumer product to manipulate opinions, I guess I would just accept that being beautiful is a concept and you can really be happy if that concept does not shape your perception. You should too.